Fall of a biggest brand name 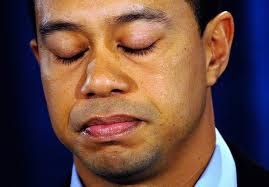 When the news spread about Tiger Wood secret affairs with many girls, it was just the beginning of Tiger Woods brand value drop which later on effected so many other brands also falling from free fall, like a stone from the sky.

He was the only person, who made about a billion dollar a year solely from the brands, he represented. Some biggest names like accenture, Gillette and Tag Heur pulled their brand endorsement instantly sponsor from his name. As his image was bankable as very secure and reliable, and this affair with many just tarnished his image as dependable brand. When he took some time off from his messy professional life to save his marriage; just then Irene [ his wife] asked for a divorce, which caused more damage to his brand image. 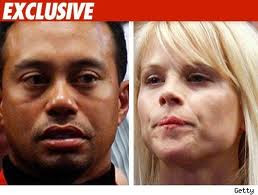 For Gods shake, it is U.S.A and people are believed to be more tolerant towards the extra marital affairs but not always it ends up in public glare like Tiger woods.

Howard stern, had invited a beauty pageants of all the girls tiger woods had affair with, it was an effort to make us realize how many girls he had fooled with his fake image of dependable and reliable man in his personal life. 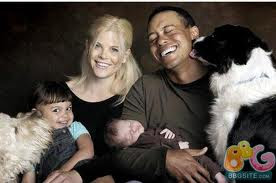 In modern day, Tiger Wood is the one, who is a good example of how sex can be the fall of ones career and with him, so many multinational brands also saw the plummet in there band value. Because it all happened when he was on top of his career and biggest endorsing individual grossing a billion dollar a year, combined from big brands names. He was charging higher in endorsement than the Hollywood celebrites.

Everybody know this, after almost on two years, he still has not been able to reclaim his prior position and may never be back in his true shape as before.

Like all the western country America is not a conservative nation at all, when it comes to sex. But fall of Tiger Wood tells us very different story about the mind set of westerners as he did not plummet to dust from the sky with his poor performance on PGA or any other respective competitors rise. His sexual habit, his character pulled him from the grace. The public opinion became a huge reason to pull him from the popularity chart and the same forced the marketing honchos to pull their brand name from his controversial issue. So that they could protect further to save the tarnishing image of their own brand value in the market. 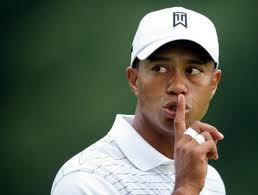 This is how sex became the major reason to fall the biggest brand of modern day history.
Posted by Sunita Giri on February 17, 2012 1 comment: